The rugged and robust Huami Amazfit T-Rex is now available in India and it’s price tag doesn’t put a big dent in one’s account as well. Priced at Rs. 9,999, the T-Rex is compatible with iOS and Android and the smartwatch has a 1.3” AMOLED display offering a 360×360 resolution capable of displaying 16.7 million […]

Garmin have announced the launch of their latest hybrid collection of smartwatches – the ‘Vivomove series’ – with stylish new designs that give off a traditional classic vibe while providing a series of futuristic features catering to the user’s all-round health and wellness and much more. The Vivomove series watches have the appearance of a […] 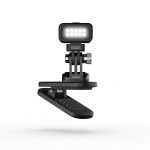 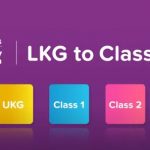 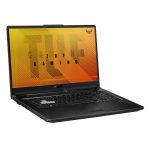 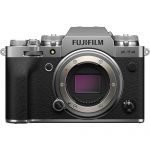