In our April issue, we concluded the Samsung Galaxy S10+ review stating that “Galaxy S10+ treats you to a slice of the future in a meticulously curated package”. To that effect, we are highlighting some of the noteworthy features of the device below that is ultimately the result of almost a decade of iterations.

The 6.4″ Infinity-O display is able to give out a considerably large amount of screen real estate for users to enjoy with minimal bezels. Not only that but as the world’s first mobile with HDR10+ support, it has the versatility to showcase a wider range of colours and a more realistic picture.

The dynamic AMOLED display is not only bright enough to be clearly visible outdoors but has also been TÜV Rheinland certified that helps in reducing excessive blue light emission at night. This makes it usable at night without causing too much eye strain or spoiling your sleep cycle. 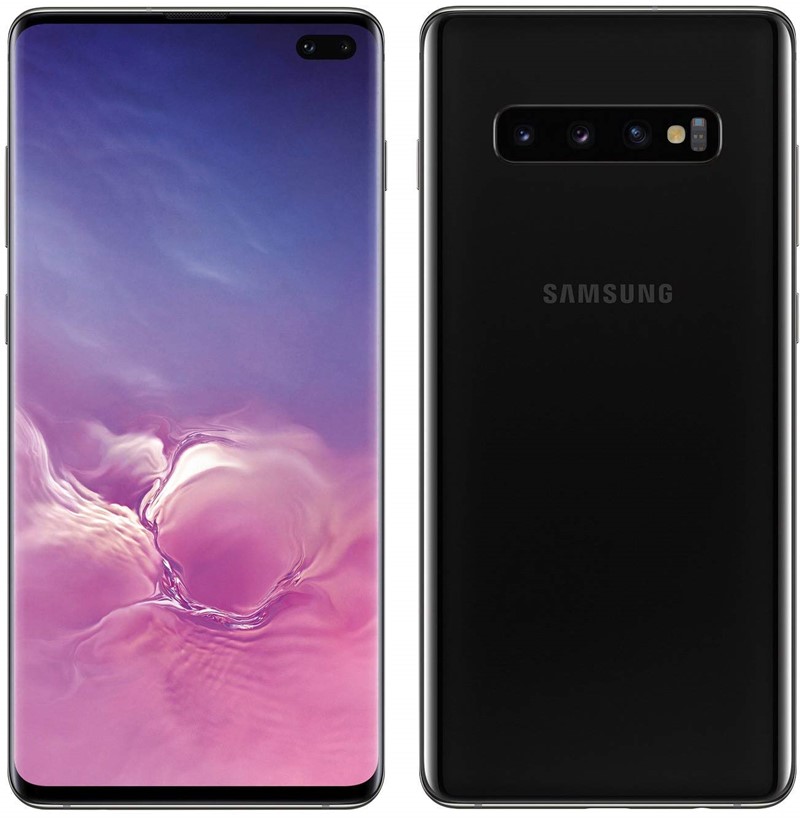 The Ultrasonic Fingerprint sensor doesn’t care whether your hand is wet or sweaty as it reads the 3D contours of physical thumbprints. This also has the added benefit of offering enhanced security when combined with Knox.

Another future forward step has been the inclusion of the latest Wi-Fi 6 standard that should provide upto 4 times faster access and connectivity even on public networks.

Coming to the battery life, the 4000mAh capacity is sufficient to last a full day of moderate use but charging isn’t an issue as it is bundled with a 15W fast charger. With the help of Wireless Powershare, users can charge both the S10+ and a second Qi-certified device simultaneously while connected to the wired charger.

To further enhance battery life, the phone identifies daily patterns of the user to power down apps that are used infrequently. The dedicated Adaptive Power Saving mode optimises battery usage based on the opened apps. It basically categorises them into five groups and regulates accordingly.

A Penta Pro-Grade camera setup consisting of a triple camera setup on the rear with 12MP (wide) + 12MP (telephoto) + 16MP (ultrawide) allowing for a variety of versatile photographs to be taken. A dual 10MP+8MP setup on the front is able to handle all sort of selfies with ease.

Video capture can be done in 720p, 1080p and 2160p at 30fps and 60fps and HDR+ capture is also possible. As Instagram has been embedded directly, users can share instantly without the need to open the app.