Apple’s yearly WorldWide Developers Conference (WWDC) 2018 has ended as expected with a focus on iOS 12. Instead of revamping the look, the company has instead taken to improving the overall experience and stability. This includes many mainstays that will be familiar to Android users. Grouped notifications will be much welcome along with the Photos app receiving features similar to Google Photos app. However, machine learning will not be online – it will be done offline on the device itself. Search has also been overhauled with suggestions, indexed events, places search and multiple term search. Animoji has been expanded to include Memoji which, as the name implies, allows users to create avatars of themselves and use them in chats with friends. Siri has a new Shortcuts app letting users build workflows that can be activated by voice commands. Now upto 32 Apple devices can be connected simultaneously to enable video calling via Group FaceTime. Finally, Screen Time will give statistics regarding usage, expanded parental controls and set timers to regulate the duration spent on certain apps that take up more than necessary attention. 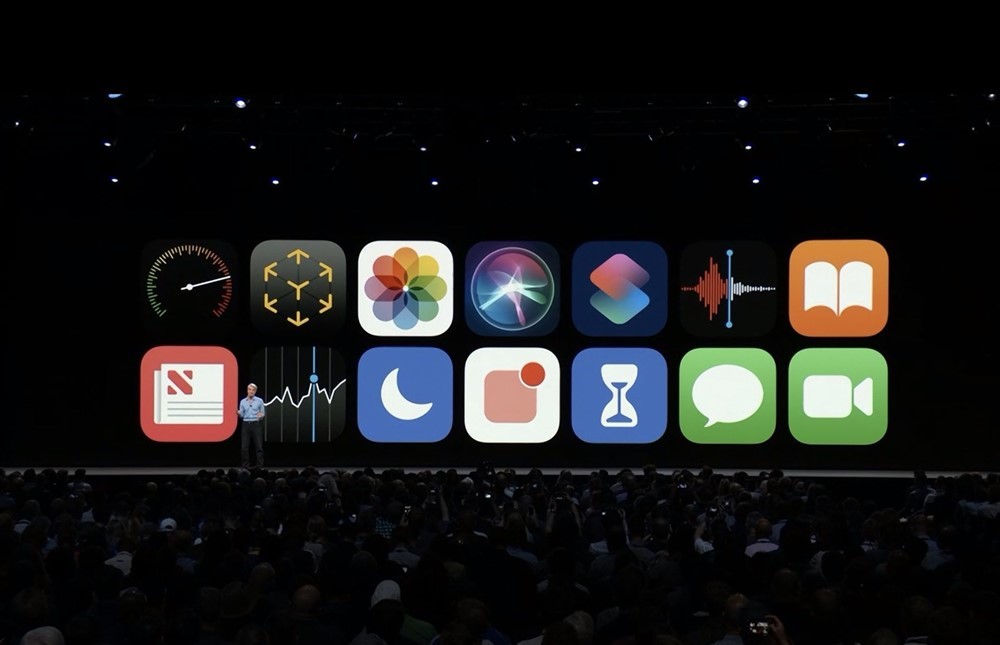 macOS Mojave wasn’t far behind either with some major functionality being announced. The desktop operating system has received a new dark mode making night time usage less straining on the eyes, improved screenshots tool, Quick Look, Continuity Camera and the arrival of certain apps that used to be limited to iOS. For now the list has Stocks, News, Home apps and Voice Memos. The App store has also been updated placing reviews and ratings at the centre making them more visible. Coming next year, the iOS app ecoystem has been teased to work on desktops which will open up a whole lot of possibilities. 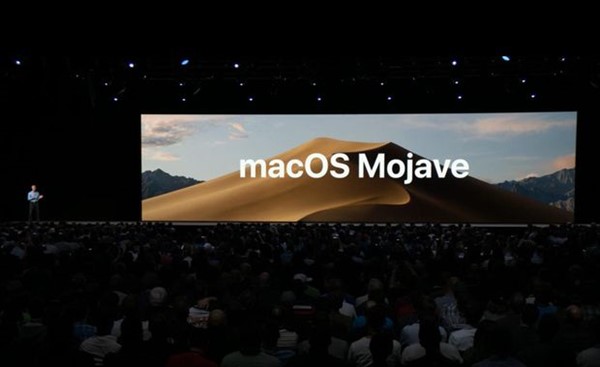 watchOS 5 has been further refined along with bring a host of additions like Interactive Notifications, enhanced mails and messages, Hindi localisation and Podcasts app.