The new cores include the Intel Thread Director, one of the most significant and exciting innovations in the new performance hybrid architecture. Built on top of Intel’s performance monitoring unit, it provides the best hardware telemetry in the industry according to Intel. Traditionally, the OS would have made decisions based on limited stats that are available aligned to foreground/background workload or task characterization, but Intel Thread Director adds a new dimension with this HW telemetry so threads with higher performance requirements end up on the cores that provide the performance, Performance-cores or P-cores. 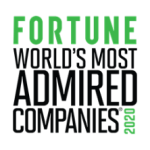 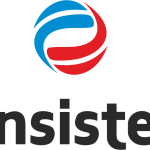 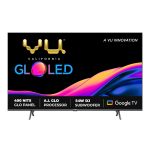 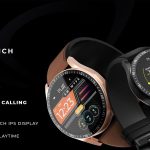 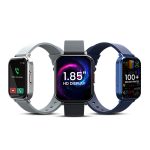 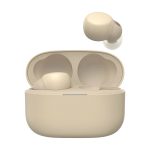 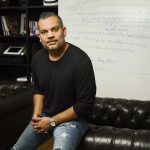 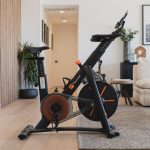