Faster storage has been one of the selling points for the new Sony PS5 and Microsoft Xbox Series X and now to cater to PC gamers, Western Digital has announced the WD_BLACK SN850 NVMe SSD and WD_BLACK AN1500 NVMe SSD Add-in-Card in India.

The SN850 NVMe SSD is WD’s first NVMe SSD that support PCIe Gen4 technology and is equipped with WD_BLACK G2 controller for intensive gaming sessions or where there’s a considerable requirement of data transfer. It comes in capacities of 500GB, 1TB and 2TB with the 1TB variant reaching read and write speeds to up to 7000 and 5300MB/s respectively. WD will also have an optional RGB-enabled heatsink model that adds to the aesthetics and keeps the thermal temperature in check for fast and consiststent performance. The SSDs start from Rs. 14,490.

If you want improved speeds with the existing setup, WD is also selling the AN1500 NVMe SSD as an add-in option. The add-in card is powered by two internal SSDs in RAID 0 and PCIe Gen3 x8 technology that helps the read and write speeds to reach up to 6500 MB/s and 4100MB/s. The model is available in 1TB, 2TB and 4TB capacities and comes with a customisable RGB lighting and an integrated heatsink to reduce thermal throttling. It starts from Rs. 30,990. 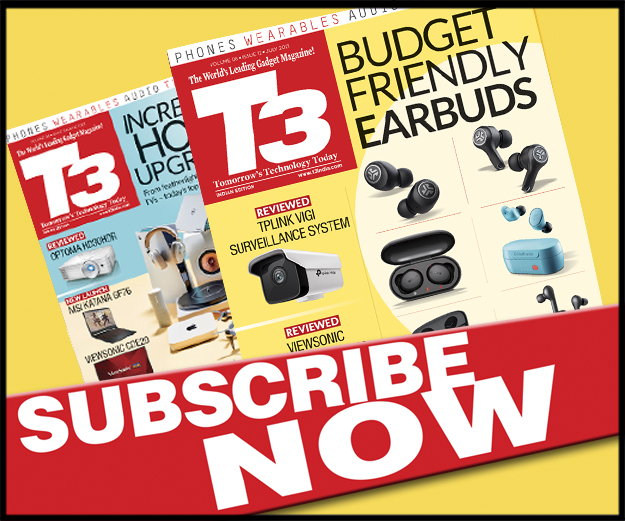 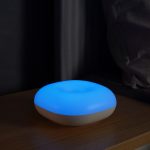