QNAP Systems has launched a new TS-x31XU series rackmount NAS targeted at businesses. The NAS is available in 4, 8 and 12-bay models with single and redundant power supply options and is powered by AnnapurnaLabs, an Amazon company.

The TS-x31XU series is meant for speed that boasts transfer speeds of up to 1,242MB/s and even allows an additional single-port 10GbE PCIe card to be installed for more flexible deployment.

The NAS supports cross-platform file sharing over Windows, Mac and Linux with backup versioning and support for cloud storage from Amazon, Google, Microsoft, Dropbox and more). It can also be used as a VPN server or VPN Client to secure network access and supports variety of other apps. 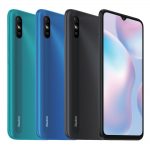 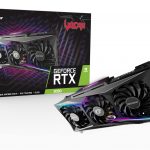 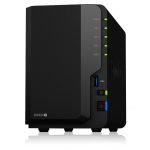