Dell Technologies has announced Alienware’s latest X-series portfolio which boasts of an advanced cooling technology and the latest design. The new Alienware X-series are packed with the latest and fastest processors and hardware, delivering an exceptional performance in top gaming titles, and also, in any task the user performs.

Let’s get right into the computers’ specifications. The Alienware x15 and x17, which are also the brand’s thinnest 15-inch and 17-inch gaming laptops, are powered by the 11th gen Intel Core i9H-series and the i9K CPU, respectively. They are also equipped with up to Nvidia GeForce RTX 3080 GPUs.

These gaming laptops feature Alienware’s Cryo-Tech cooling technology which introduces Element 31, an exclusive thermal interface material (TIM) derived from Encapsulated Gallium-Silicone liquid metal compound. This material is situated between the CPU and its thermal elements in order the disperse heath and alleviate spikes in core temperatures. The internal thermal resistance, through this tech, is improved by 25% when compared to the Alienware m15 R4. Long hours of gameplay call for better performance which is also supported by the HyperEfficient Volatage Regulation.

The addition of the Alienware Quad Fan – which blows air efficiently through the system, chassis, and internal hotspots – and Alienware’s patent-pending Smart Fan control which speeds up or slows down to deliver optimum cooling, further enhances the system’s heat dispersion technology.

The Alienware X-series also comes with the ‘Thermal Control Circuit offset’ (TCC offset) which lets gamers set a threshold limit for CPU temperature, thus, assuring that the system CPU temperature will remain within the defined range.

The Alienware X-series computers come with a CHERRY MX keyboard with a 3.5mm ultra-low-profile design with German stainless-steel mechanical components. They also come with a Windows Hello IR camera for facial biometric logins. Additionally, the laptops come with the evolved AlienFX stadium lighting which consists of up to 100 micro-LEDs on the X17 (90 on the x15) and can be utilised as an independent and customisable lighting zone by gamers through the Alienware Command Center.

The Alienware X-series comes with a 240W power adapter and it comes with sustainable packaging made from 92% recycled or renewable materials. The X-series comes in the Lunar Light colour with high endurance clear coat and silky smooth finish. 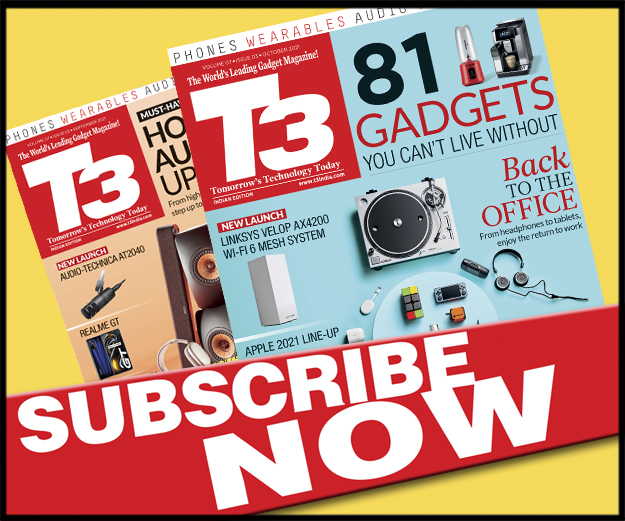 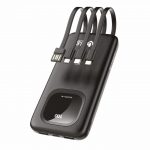