For gamers, it’s that time of the year where the wait is painful and exciting at the same time and many wished if time just skipped ahead until the launch of new games and more importantly, the next-gen consoles. Microsoft has dropped the date they’re planning to release the Xbox Series S and Xbox Series X. Mark your calendars folks, the date is November 10, 2020! If you haven’t already watched the launch trailer, watch it below.

We’re exactly two months away from the launch and before getting in to the specs and information about the consoles, those who desire owning these consoles should know that pre-orders starts from September 22, and the Xbox Series X and Xbox Series S are available for Rs. 34,990 and Rs. 49,990, respectively! The prices are a little steeper than what we anticipated.

The Xbox Series S is similar to the Xbox Series X in CPU and has an identical I/O performance. It’s made for digital-first gamers, which contributes to its compact design. Consisting of 4x the processing power of an Xbox One console, the Series S supports frame rates of 120fps and has a storage of 512GB SSD which, in turn, is powered by the ‘Xbox Velocity Architecture’.

When it comes to the difference between the Xbox Series S and Xbox Series X, well, Microsoft has explained it very simply. “The primary difference between Xbox Series X and Xbox Series S is in resolution. Through talking to our customers, we found that many of our fans prioritize framerate over resolution, so we wanted to build a console that didn’t require a 4K TV. Xbox Series S delivers approximately 3x the GPU performance of Xbox One and was designed to play games at 1440p at 60 frames per second, with support for up to 120fps. With the increased efficiency we get from the next generation AMD RDNA 2 graphics architecture combined with the virtual memory multipliers enabled through the Xbox Velocity Architecture, Xbox Series S will deliver performance and experiences well beyond the raw specs”, says Liz Hamren, Head of Platform Engineering and Hardware.

For fans of games by EA, Microsoft also announced that during the holiday season Xbox Game Pass Ultimate and PC members will have access to more than 60 of EA’s biggest console and PC games at no additional cost, through the EA Play membership, previously known as EA Access/Origin Access.

Members will have access to “games like FIFA 20, Titanfall 2 and Need for Speed Heat, as well as titles from some of EA’s most popular franchises like Battlefield, Mass Effect, Skate, and The Sims. Exclusive in-game challenges and rewards, special member-only content, discounts on EA digital purchases for DLC, games, and more”.

If you want more information, then please visit this page. 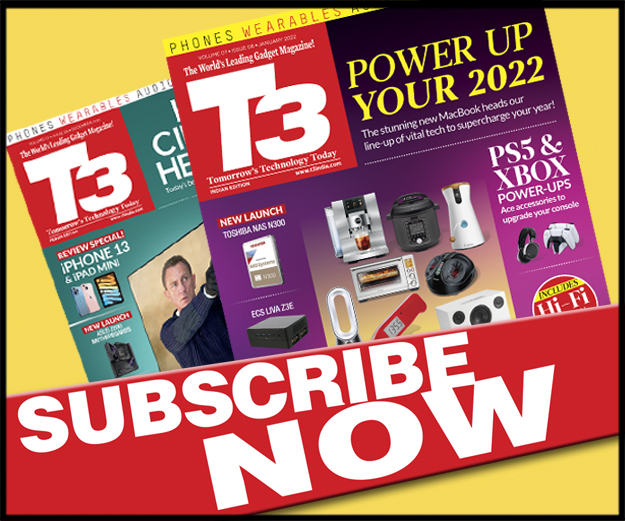 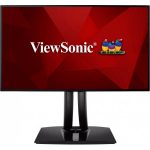