After announcing it last month, Nvidia has launched the GeForce GTX 1660 graphics card in India. The card targets users who game at FHD (1080p) resolution.

The GTX 1660 succeeds 2016’s GTX 1060 GPU that was based on Pascal architecture. Nvidia claims the 12th Generation Turning architecture used in the 1660 requires 120 watts of power to operate at peak efficiency making it more power efficient than Pascal especially when comparing performance per watt. On average, it has a 15% boost over GTX 1060 and is 130% faster than GTX 960. 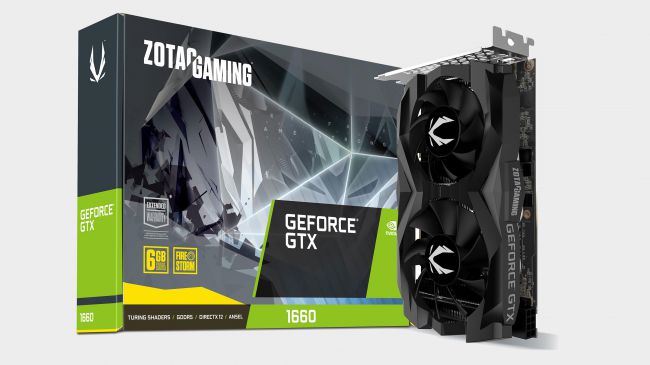 Coming to the specifications, the GTX 1660 has a base clock speed of 1.5GHz and boost clock speed going upto 1.8GHz. It contains 6GB of GDDR5 memory with a transfer rate of 8Gbps and 1,408 Cuda cores. As it is optimised for Open Broadcaster Software, the card will appeal to round the clock streamers. Additionally, built-in Ansel enables users to capture high quality in-game images or 360 degree photospheres while Freestyle can be used to customize a game’s appearance through the application of real-time post-processing filters.

Nvidia Geforce GTX 1660 will retail at a price of Rs.21,500 varying based on the partner designs, features and region.