Sony’s trusted brand quality shines in the new Z8H, which is their first 8K TV in India. This premium 8K Full Array LED TV, costs a whopping Rs. 13,99,990 and delivers some state-of-the-art features and a stylish design.

The Z8H’s Full Array 8K LED TV is available in the display size of 85” and it is powered by Sony’s most powerful processor yet – the Picture Processor X1 Ultimate. 2K and 4K content is upscaled to 8K through the 8K X-Reality PRO using an 8K database. Object-based Super Resolution and Object-Based HDR deliver greater depth, picture textures, better colour, and contrast.

In the new Z8H, zones of LED are lit independently and through the power of 8K X-tended Dynamic Range Pro which offers 14X XDR contrast, the output on the screen is much more vivid and enhances the viewing experience.

As expected, Sony’s Z8H is also certified to be ‘Ready for PlayStation 5’. The next generation of gaming can be experienced in all its glory due with 4K at 120fps, and the Bravia Game Mode for low-latency gaming.

The vibrant colours and deep contrast produced through the ‘Triluminos’ display can be experienced fully as the TV can we viewed effectively from the sides as well, owing to the X-Wide Angle technology in it.

The Bravia Z8H has thin narrow aluminium bezel and it comes with a premium-looking backlit remote where the light turns on automatically when picked up in the dark. Also, it consists of a built-in microphone which is used for voice-controlled commands.

The new Z8H is available across all Sony retail stores and the Sony Center online portal. 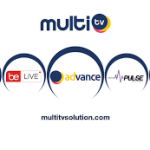 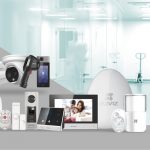 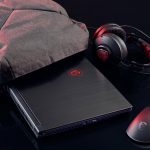 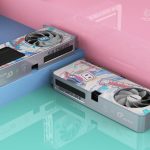 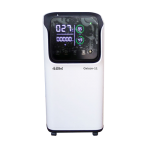 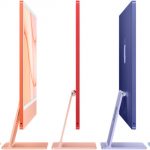 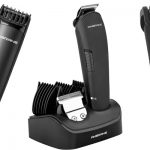 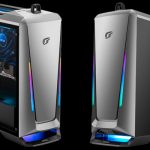