Huawei recently announced the MediaPad T5 tablet for the Indian market. It comes at a time when there are only a handful of tablet launches happening.

MediaPad T5 is equipped with a 10.1″ FHD display having a 76.4% screen-to-body ratio. As it has a 1920x1200p resolution, it provides an aspect ratio of 16:10. Under the hood, T5 runs on a proprietary HiSilicon Kirin 659 processor paired with 2GB or 3GB RAM depending upon the model selected. Further, it offers storage options between 16GB and 32GB that can be expanded upto 256GB via microSD card. A 5,100mAh battery powers the device for approximately 10 hours. Speaking of software, EMUI 8.0 based on Android 8.0 Oreo comes installed out of the box.

The 2GB/16GB variant will be sold for Rs.14,999 while the 3GB/32GB model will retail for Rs.16,999. For early bird buyers, the company is offering a complimentary bundle worth Rs.2,999 that includes a flip cover and Huawei-branded earphones. It is currently up for preorder on Amazon India but will be available for sale starting 10 July. 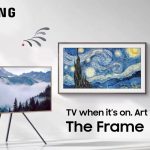 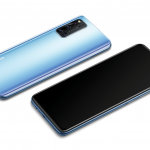 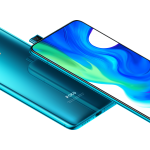 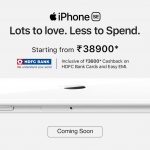