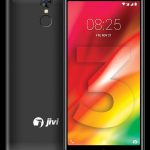 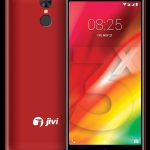 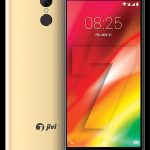 Commenting on the launch Mr. Harsh Vardhan, Marketing Head, Jivi Mobiles, said “Our Xtreme series smartphones have got a tremendous response from the market and the newly launched phones have been upgraded with additional features. Our recently launched Xtreme series is in huge demand and it is important for us to keep adding the latest features to the phones.”