GoPro has announced the availability of its HERO5 cameras in the Indian market. These include the HERO5 Black, HERO5 Session and Hero session products.

The HERO5 Black includes a 2″ touch display with simplified controls. It supports video resolution of upto 4K at 30FPS and is capable of taking 12MP photographs. It includes RAW and WDR Photo Modes as well as GPS support. The videos are able to record stereo audio with advanced wind noise reduction.

The HERO5 Session not only shares the same small design of the original HERO Session camera but also benefits from a few performance upgrades. In addition to 4K video capture at 30FPS, it can take upto 10MP photographs and has a simple 1 button control.

Both cameras share features like voice control with support for 7 languages with more coming soon, waterproof upto 33 feet without separate water-housing for the body, compatibility with existing GoPro mounts and distortion-free wide angle video/photos with near linear view setting.

While charging the HERO5 lineup can auto-upload photos and videos to GoPro Plus which is a cloud-based subscription service making it easy to access, edit and share GoPro content using a mobile phone or computer.

The HERO5 is priced at Rs.38,000 and the HERO5 Session costs Rs.29,500. The devices are available on Flipkart as well as offline stores including Reliance Digital and Stereovision specialty stores. 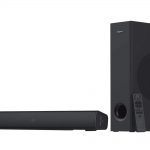 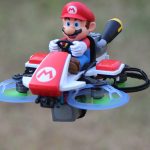 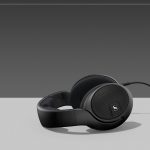 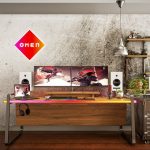 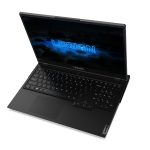 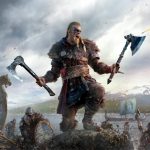 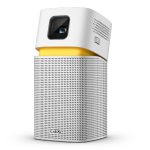 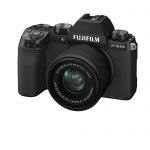